The Future of Finance is Clean

Finance is the projection of existing wealth and capability into future scenarios.

For much of human history, in whatever form it has taken, success in the future finance scenario did not have to align with success across the full spectrum of human need and our relationship to natural systems. Financial success could be insulated from the related hardship it caused in natural systems or in human experience.

For many, that remains a fundamental expectation of laws and regulations regarding finance, but the exponential expansion of our communications, innovation, and knowledge-sharing capability has changed that:

The One Planet Summit—held on December 12, 2017 to mark the 2 year anniversary of the Paris Agreement on coordinated international climate response—showed that today’s financial sector leaders are making the transition to a clean finance model. With investors who control $26 trillion in assets committing to steer the world’s 100 biggest polluters away from carbon emitting practices and the World Bank ending investment in new oil and gas exploration, the Summit made clear: the future of finance is clean. 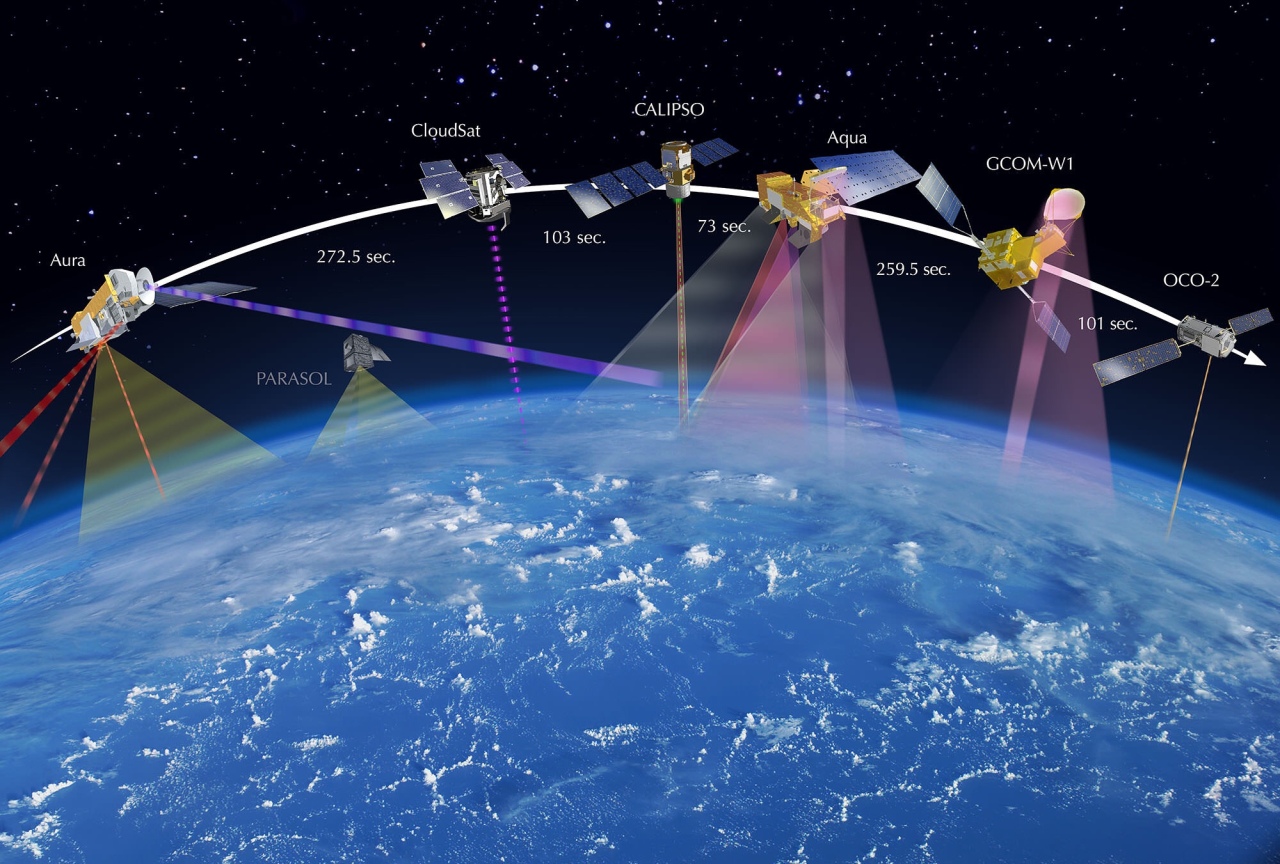 NASA graphic shows the Afternoon Constellation (also called the A-Train). The Earth-observing satellites work as a team, looking at many different aspects of our home planet. NASA’s Orbiting Carbon Observatory-2 (OCO-2) became the A-Train’s sixth member in 2014. Its mission is to measure atmospheric carbon dioxide, a greenhouse gas that makes up a greater percentage of our atmosphere today than it has in at least 800,000 years.

Advances in satellite monitoring mean we can now see the flow of carbon dioxide and other heat-trapping compounds through Earth’s atmosphere. We know what is happening, where it is happening, and we can trace releases of climate-forcing gases to their source.

These innovations are not political; they simply mark the arrival of new additional information. Now that we have that information, it will be put to use. Decisions about whether it is wise to invest taxpayers’ money in specific energy systems or business models will have to consider what we now know about the impact of carbon emissions on other systemic values.

The emerging hyper-convergence of disparate fields of data monitoring (finance, Earth systems, weather, economic activity in hundreds of sectors, population dynamics) means we are close to being able to identify the relational dynamics between a given investment decision and major macro-critical drivers of overall value, such as reliable food security.

Dr. Katharine Hayhoe, a leading climate scientist and an Evangelical Christian, describes the urgency of climate stewardship this way:

Two-thirds of the world’s largest cities are located within a metre of sea level. What happens when sea level rises a metre or more, as it’s likely to this century? We can’t pick up Shanghai or London or New York and move them. Most of our arable land is already carefully allocated and farmed. What happens when we can no longer grow the crops we used to, as climate shifts and water becomes more scarce in many subtropical areas? We can’t just take over new land: someone else already owns it… We care about a changing climate because it exacerbates the risks we face today, and threatens the resources we depend on for our future.

Planetary security depends now more than ever on how we meet our climate stewardship responsibilities, as people, as nations, as innovators and institutional decision-makers.

In a major breakthrough in the shift to universal clean finance, Larry Fink—Chairman and CEO of BlackRock, the world’s largest investor, with more than $6 trillion in assets under management—recently warned CEOs in all sectors:

Society is demanding that companies, both public and private, serve a social purpose. To prosper over time, every company must not only deliver financial performance, but also show how it makes a positive contribution to society. Companies must benefit all of their stakeholders, including shareholders, employees, customers, and the communities in which they operate.

Macro-critical financial reasoning is going mainstream: that means major financial sector institutions are now beginning to demand their partners operate in alignment with best-practice opportunity and the resilience of the underpinnings of a healthy human-scale economy. By tracking climate action value across the whole economy, Resilience Intel will provide a new, integrated way to measure that alignment and show where value is added from meeting this demand for long-term resilient, fully clean finance.